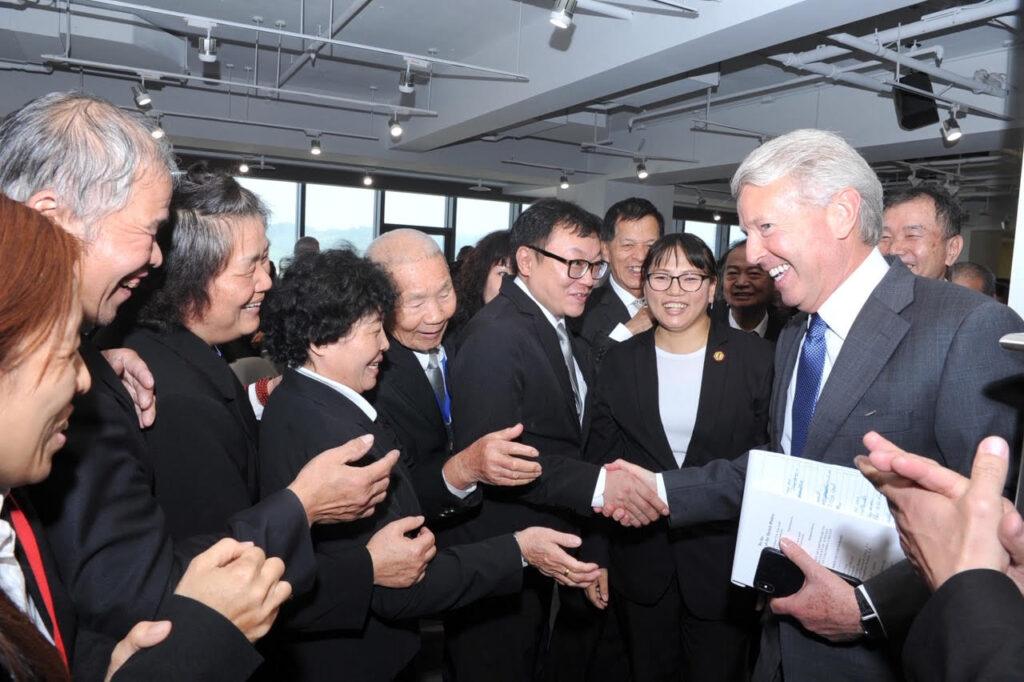 Charles H. Camp was recently honored to meet with Mrs. Julian Lin and all of the people designated by Dr. Roger Lin to lead the Taiwan Civil Government (TCG), as well as hundreds of loyal members of TCG. Mr. Camp considers it a grave injustice that some people who were appointed by Dr. Lin to leadership positions while he was alive do not understand that their appointments ceased upon his death and were not lifetime appointments. Only those persons specifically appointed by Dr. Lin to lead the TCG have the authority to do so. All others are simply seeking to hijack TCG for their own illegitimate purposes and the Law Offices of Charles H. Camp, PC remain committed to providing international legal representation to TCG and its legitimate representatives. 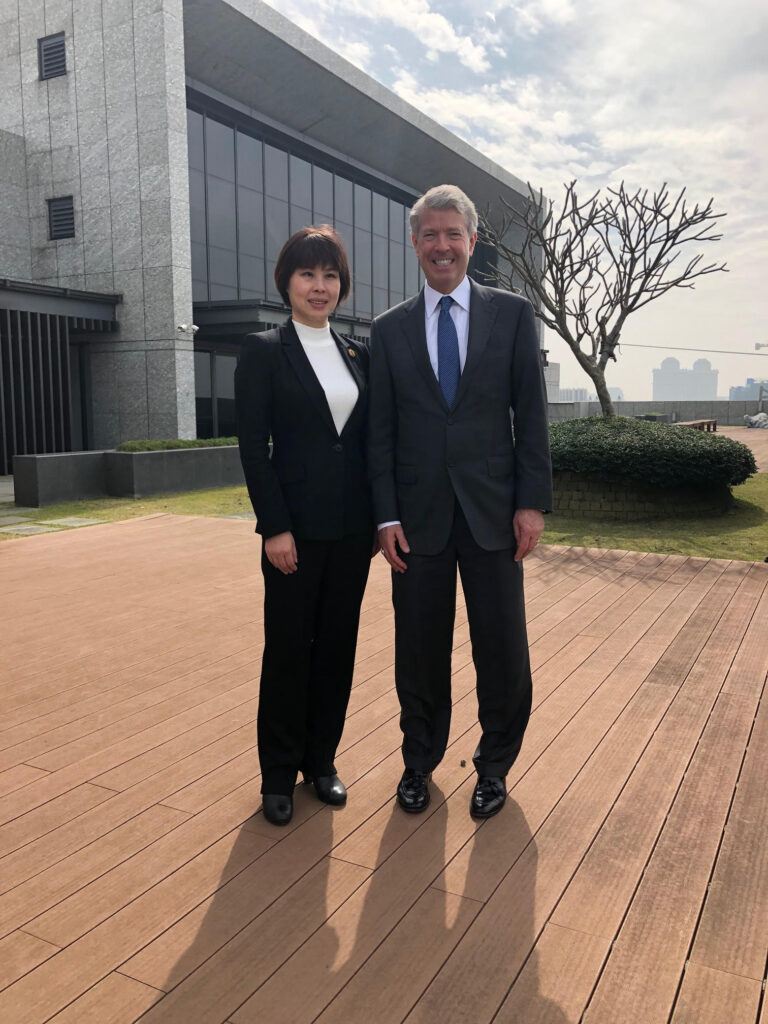 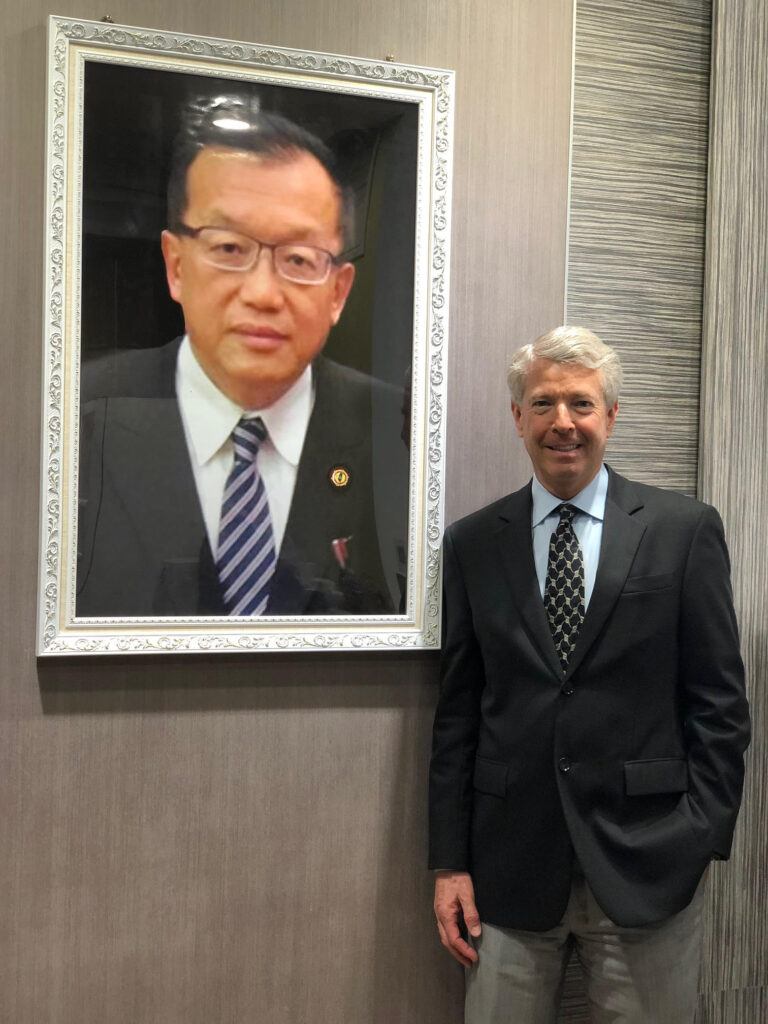 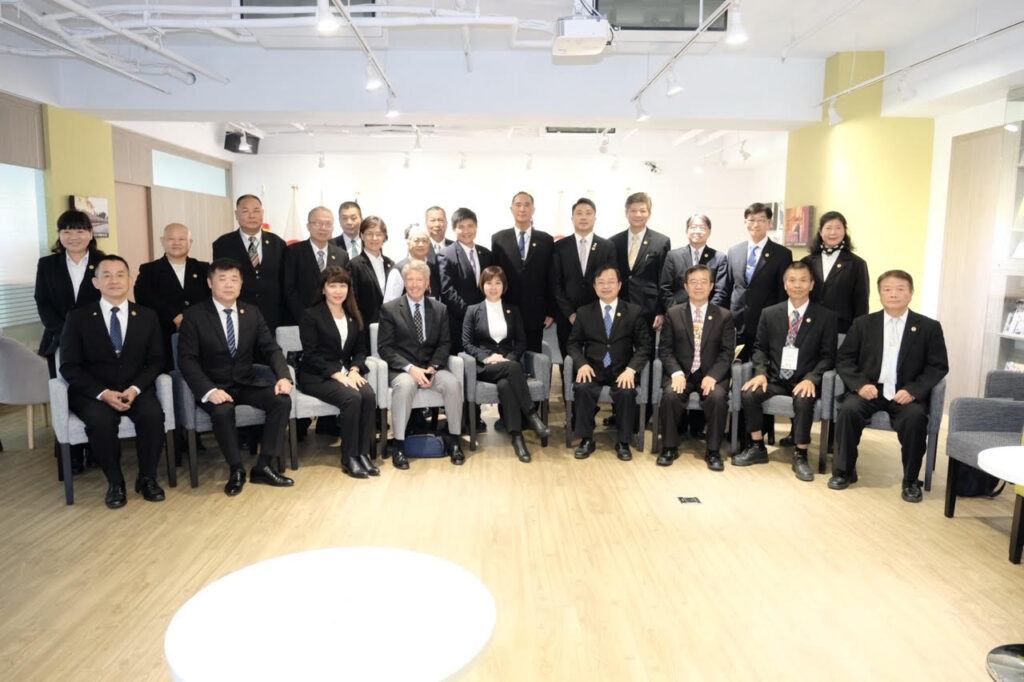 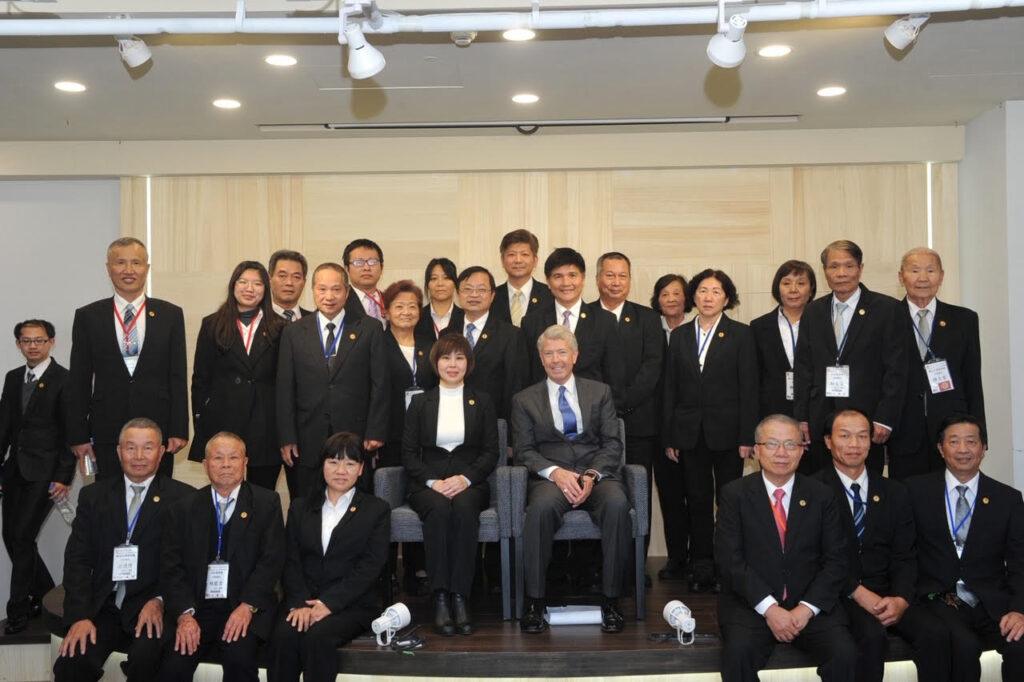